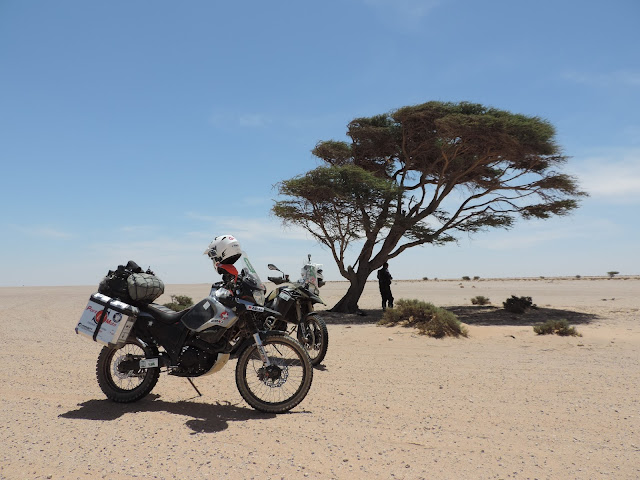 Stone, sand, vast spaces. All big. Also big the emotions and the satisfaction of having completed the Sahara Crossing TA, a journey of 3200 kilometers off road traveling from north to south and south to north the Moroccan Sahara. Two bikes and two pilots without external support for ten days of pure wilderness, in total autonomy.

The idea came from afar ... and in 2000 began to light the project. Gathering information, reading about the region and its history, its wars and political conflicts.

After a short incursion into the northern Sahara on motorcycle the bug had bitten me and in 2009 I made an old Nissan Patrol atmospheric and with a friend, we set out on the adventure of traveling the Atlantic Moroccan Sahara in its entirety in an itinerary back and forth very similar to that just ended. Since then there have been many thousands of kilometers from north to south and east to west, following indications of guides at times and exploring new routes, at least for me, in others. Left making the complete journey on a motorcycle. I tried in 2013 starting in Merzouga but an intermittent electrical fault in the Yamaha XT600 dissuaded me to get beyond Laayoune.

It was Judith who encouraged me to try and set a date. There was no turning back.  Sahara Crossing  TA was launched.

Judith's off-road experience was limited but knowing his tenacity and strength I thought feasible the idea of ​​making the crossing in complete autonomy. During the first days was taking ease and in the final stages there was no sand or stone to stop her, she had become a true "desert rat".

In early May we unloaded the bikes from the trailer in Guelmin and headed for asphalt to Assa. A few more kilometers and we had crossed the mountain Djebel Ouarkziz, the natural border of Western Sahara. Night was falling and not far distance of the mountain we camp. We were in the Sahara. The night was moved with the wind typical of the region and a thunderstorm with rain. The day dawned gray but it was not raining.


The Tekna country, the transition region between the area dominated by the former sultanate of Morocco and large areas populated by tribes of the Sahara is one of the most technical parts to drive this trip, the pace was slow while Judith was customary that the front and rear wheel can go each on its side of roading. It was also where we find worst conditions up to 39º temperature. The sandy passage of Oued Afra was not complicated because thanks to the indications of shepherds managed to find a relatively easy pass. Instead the Oued An Nakhla at other times crossed without problems difficult for us existence with a stretch of one kilometer plenty of very soft sand where we suffer due to high temperatures and have to paddle with the legs to help the bikes to advance . Shortly after crossing the river we rode our second camp.


There was not much to reach Smara. There we stopped to refuel. The next stage was long until the gas station of Kraa Oued, so we loaded all possible gasoline: twentyfour and nineteen liters of bikes´ deposits and other thirty in jerrycans. So we shot for Oued Kraa on old Paris Dakar rally tracks and other used by the military and sheperds. Except for isolated steps the tracks were fast and without too much difficulty sections. About fifty kilometers from the petrol station had the first serious encounter with sand. A river of very soft sand made aground the GS800. We had to push a lot to save the only two hundred meters of sand. Late at night we arrived at the gas station Kraa Oued and decided to sleep there as it is not advisable to enter the tracks at night.


The next stage was long, had to get to Cabo Barbas, near the southern border with Mauritania, so butt again loaded with gasoline and water. First by a military track to Bir Enzaren, the Well of the Christian, then on a Dakar track. The ground was open, an overwhelming immensity but not monotonous by changes in soil texture. We move fast and make the night camped in the middle of nowhere.


There´s left only about three hundred kilometers to Cabo Barbas, one of the most complicated areas, it was soft and there were several complicated cross rivers of sand. Specifically, the Oued Togba made us suffer again. The 800 ran aground and had to download it, go hand with luggage and gasoline and push hard to cross. We were optimistic and thought we would come in the day to Cabo Barbas. But it was not ... barkhanes area, moving dunes that move with the wind, delayed us a lot trying to find the most favorable steps with less sand. We keep trying already dark but we got to a point where we were surrounded by dunes and decided to stop.


When dawn broke we were surprised to have managed to get where we arrived in the middle of a sea of dunes. We still had to fight hard with sand and overcome the highest dunes and it was not until noon when we finally reach the Atlantic Ocean , we were already in Cabo Barbas. We hugged each filled with satisfaction and took pictures. GPS odometer showed a round figure on the Cape, just 1600 kilometers we had took in almost six days.


From Cabo Barbas did 260 kilometers by road to Dakhla, the former Spanish Villa Cisneros. We had to deliver a flag of Villaviciosa to the governor of the province who met us at his office in the Wilaya. We came back South to take the road to resume a track of Dakar from the road of Ausserd to Bir Enzaren again.


Although Judith had already taken much ease in the sand we decided to modify the route of ascent, repeating a stretch of the descent because the planned route crossed soft and sandy areas and with GS800 so loaded were going to be very difficult. At dawn we left and drove around Bir Enzaren the longest leg of the journey, 485 kilometers to Smara where we already dark. Fast tracks and few stops. We were just 400 kilometers to get back to Guelmin.


It dawned with a strong wind driving us quite difficult in the rocky areas of the Tekna country. On several occasions I pulled off the track with fortune not to roll on the ground. On many occasions the wind forced me to sit driving, standing on footpegs was very difficult because of the wind. In the afternoon we arrived at Mseied and again we crossed the Oued Ouarziz. Great satisfaction, mission accomplished! There were only seventy kilometers by road to Tantan. It was later to follow up Guelmin and is not recommended for night driving those roads, so we looked for a hotel and ate "real" food in a restaurant. The diet Herbalife had supplied us kept us fed and nourished but we were eager to throw us something in the mouth that were not based powder shakes and bars ...


Challenge overcome, Sahara Crossing TA successfully completed that we had not guaranteed before the depart. And, without having yet reached the campsite where we left the car and trailer, thinking in back again.

It has been ten days of very intense and hard journey that we have tested us and the bikes. The 800 Adventure had already shown us during the two Le Petit Dakar that we have taken.It is a very balanced and reliable bike, a little bit heavy for a trip like this. The Mash Adventure 400R had everything to prove, is a new bike that has passed with very high marks the challenge, carrying all the water and luggage we were carrying. We did not expect less of it but if it is true that we were very pleasantly surprised their behavior and attitudes. 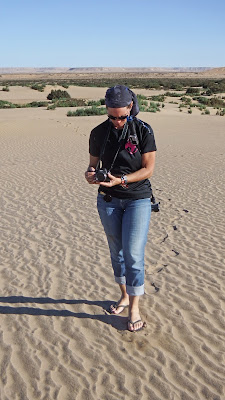 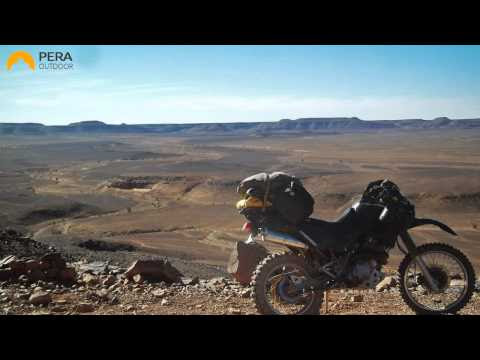 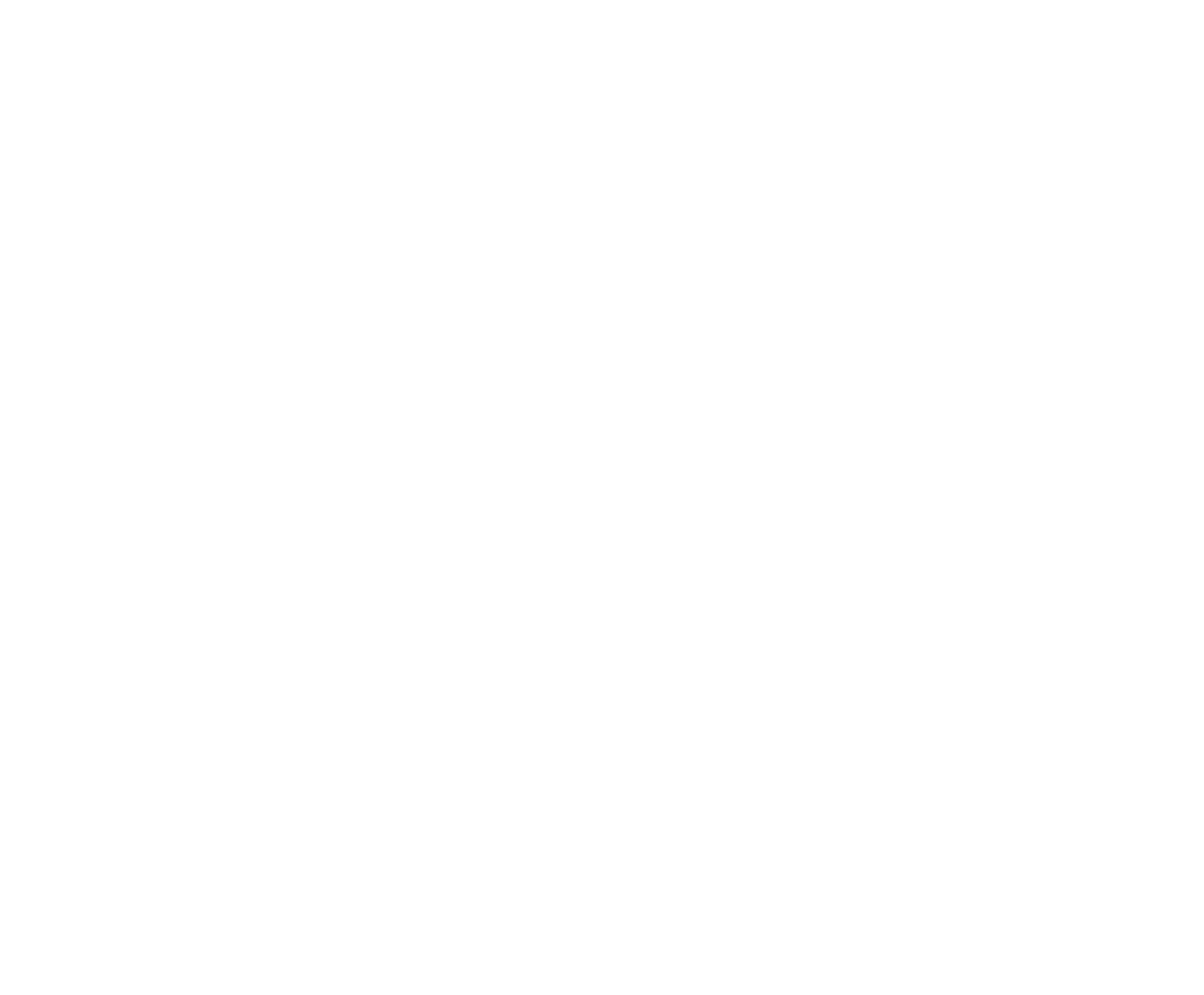